Though they are available as rows, still each terminal connects to only a single wire. Terminal block connectors are very useful in situations where there is a need for semi-permanent connections that might require inspections, wire replacement, repair & change. This is the reason why terminal blocks are incredibly common in domestic wiring & industrial environments.

One of the biggest advantages of terminal blocks its cost. They are much cheaper than any other type of connector.

Terminal blocks also help in saving time as here the process of connecting wires is not as elaborate as some other connectors.

Investing in multi-level terminal blocks allow you to reduce panel space up to 50%. This is because the multi-level blocks contain multiple levels of circuits with that one single block.

Terminal blocks increase the safety by grounding, isolating & protecting the other components in the electrical circuit. They are available with finger-safe connections, which help in preventing electrical shock.

Also, they provide test points, which add even more safety to the circuit.

Made of Copper Alloy 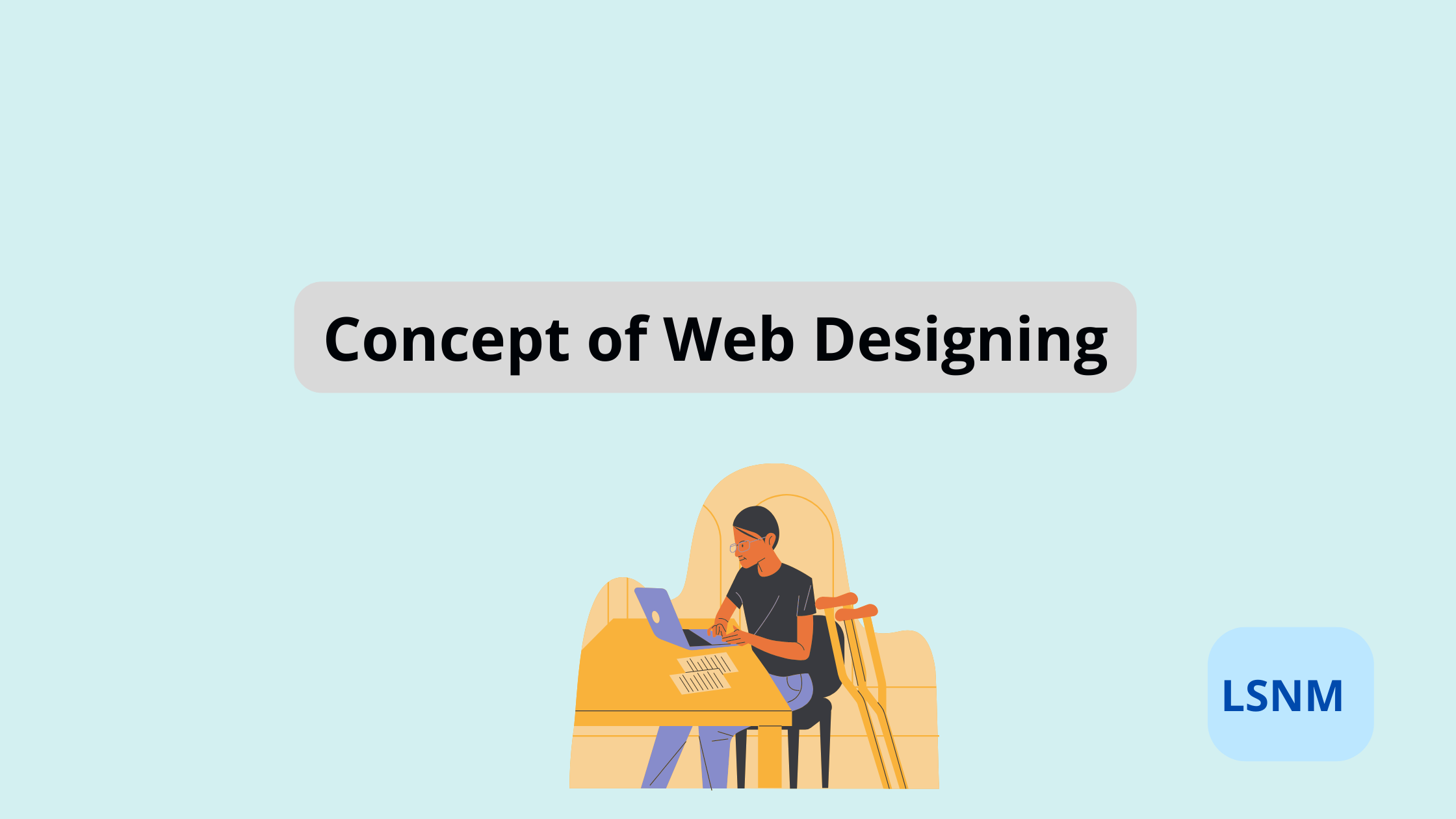 Every small or medium sized business realizes the need of a website to mark its identity on net. This is quite obvious that everyone wants… 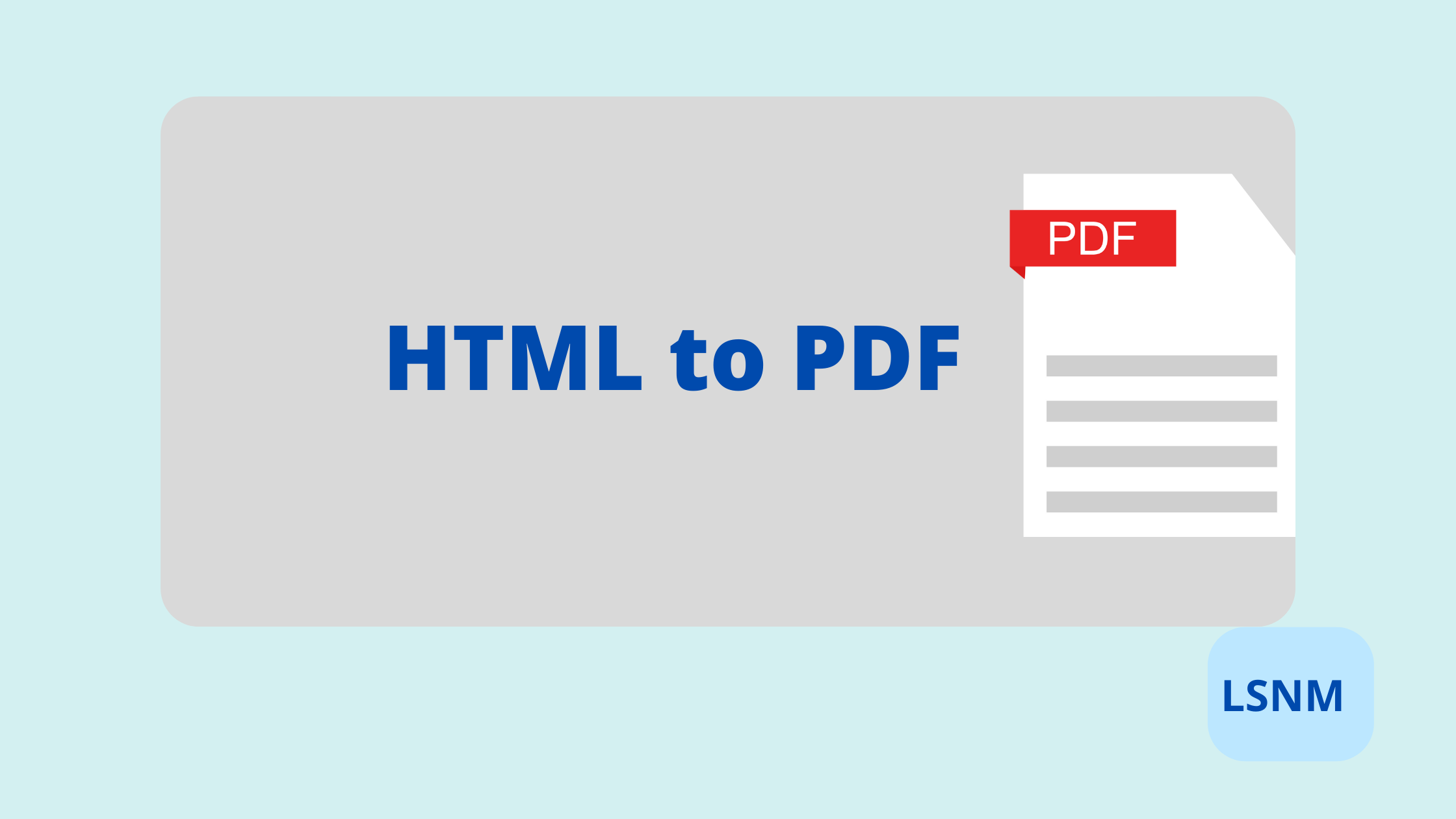 Hypertext Markup Language or HTML is used to create web pages written in the form of tags that come in pairs and unpaired as well.… 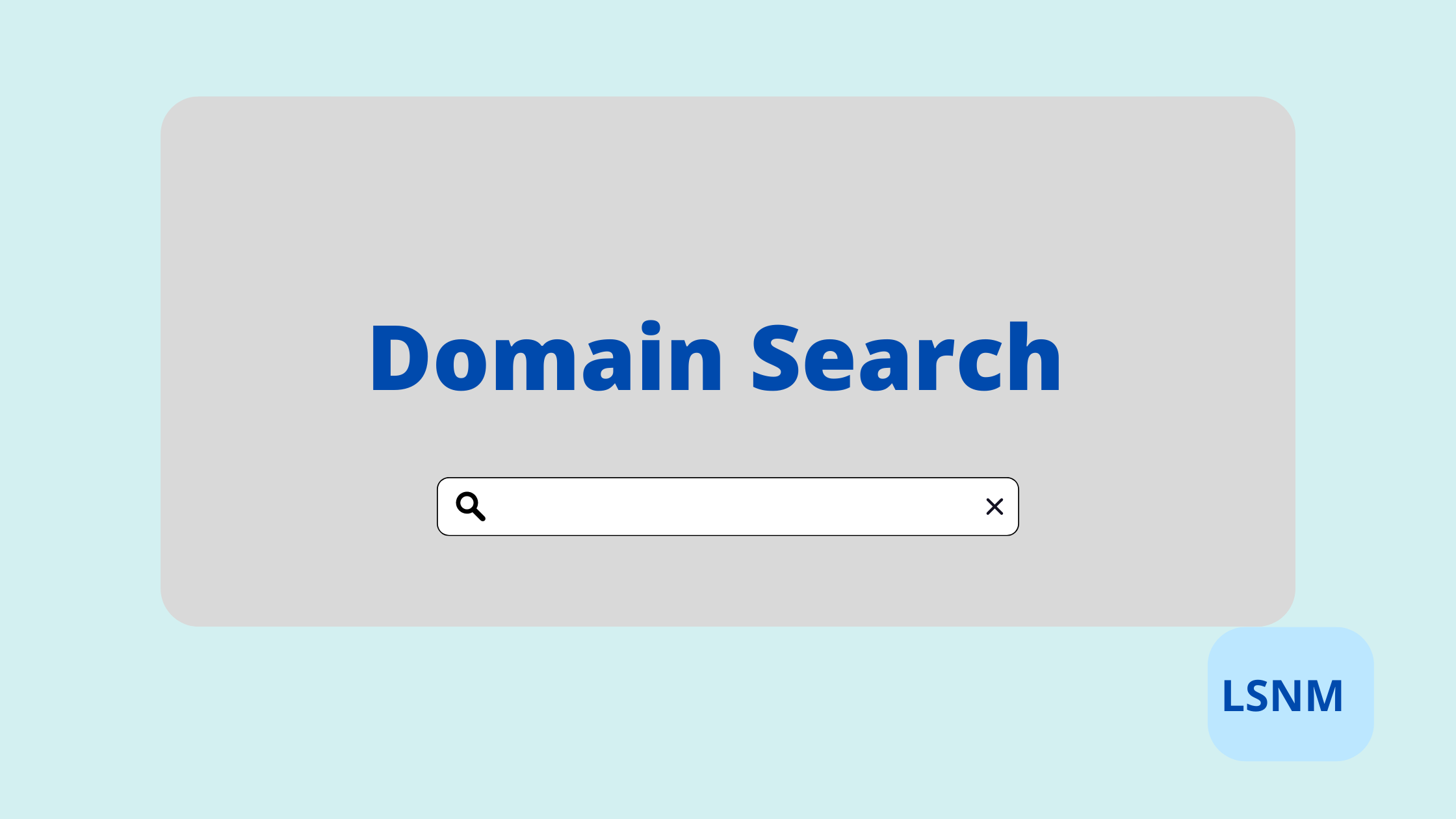 Choosing the right domain name is an important stage in setting up your business website or blog site. If you get this wrong, you will…

The internet is home to a lot of things, technologies, and people. It is not that easy to find exactly what you necessitate but with…